Saladax Biomedical, Inc., Ben Franklin TechVentures, Bethlehem, has expanded its staff with eight new employees in R&D, operations, regulatory affairs, and sales to ramp up production of its test for Clozapine, a key medication in the treatment of schizophrenia. The test earned U.S. Food and Drug Administration (FDA) market authorization in April. Saladax’s MyCare™ Psychiatry Clozapine Assay Kit is a rapid blood test that measures Clozapine levels in psychiatric patients, and is the only such commercial test available in the U.S.

The COVID-19 pandemic has increased public focus on psychiatric disorders, as more individuals are affected by depression and other maladies due to isolation. National Suicide Prevention Month was last month, in September.

It is estimated that schizophrenia affects 1% of the population, approximately 3.5 million Americans, and 25-30% of patients with schizophrenia have treatment-resistant schizophrenia (TRS). TRS patients are either non-responsive to, or intolerant of, conventional antipsychotic medications. For these patients, the only treatment that is approved and recommended by the American Psychiatric Association guidelines is Clozapine.

The “MyCare Psychiatry Line of tests reflects our commitment to bringing crucial clinical tools to mental health practitioners to help them make informed decisions and enhance patient care,” said Salvatore Salamone, CEO of Saladax. “MyCare tests will support practitioners who are contending with schizophrenic conditions in their patients.”

In other countries, Clozapine is prescribed as much as eight times more than in the U.S. Underutilization of the medication is a concern to many. The availability of the Saladax MyCare Psychiatry Clozapine Assay Kit is important to enable and improve the utilization of this important drug.

Founded in 2004, Saladax Biomedical, Inc. is a privately held company headquartered in Ben Franklin TechVentures, Bethlehem, PA. Saladax is a precision medicine company and is known for developing rapid blood tests for point-of-care and for laboratory analyzers for use in psychiatry and oncology. The firm has been supplying laboratories and clinicians worldwide with revolutionary diagnostic solutions for more than 15 years. Its experience and expertise allow it to create leading products of high quality, which offer reliable and rapid diagnosis. Saladax’s diagnostic reagent kits are distributed worldwide and are pending approval in the United States. Saladax is ISO 13485:2016-certified and is a client of the Ben Franklin Technology Partners of Northeastern Pennsylvania. 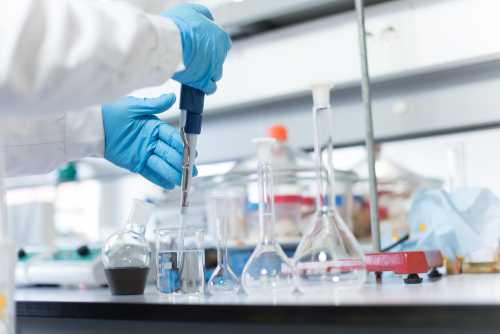 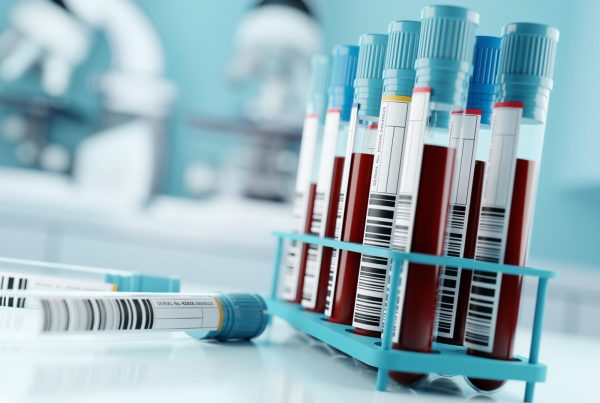 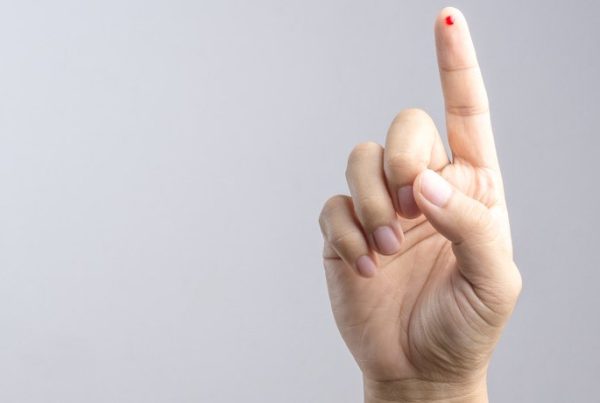